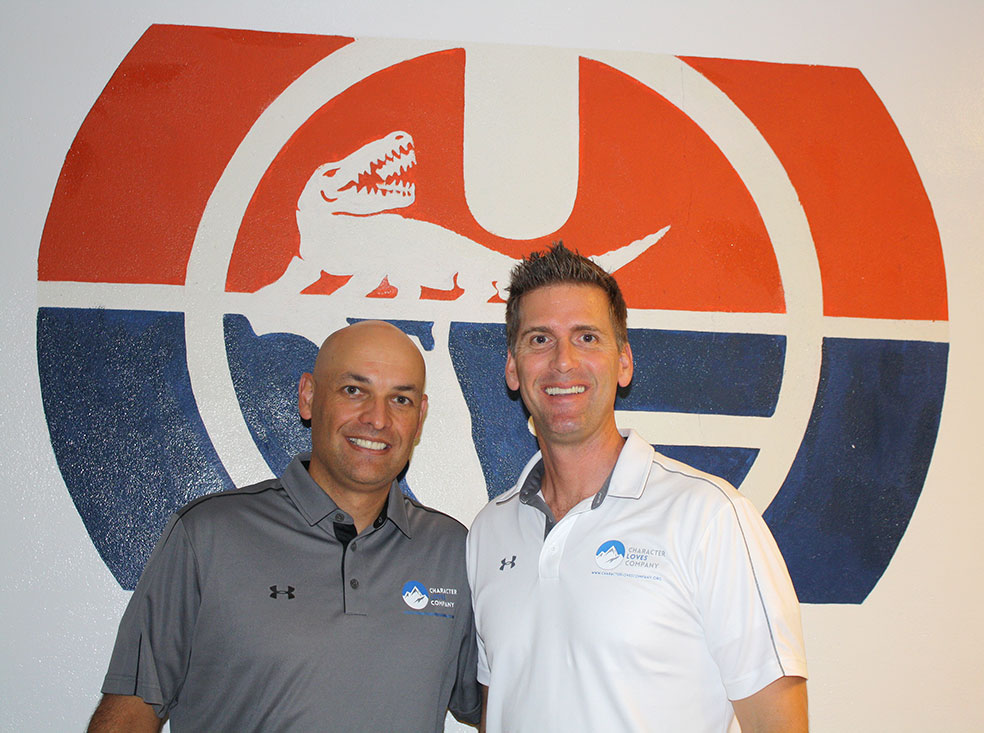 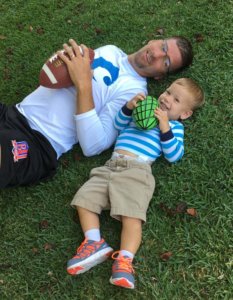 Pete and his son Duke

Pete Paciorek has been involved in coaching and mentoring youth through sports for the past 25 years. As a previous professional baseball player for 9 years (Los Angeles Dodgers and San Diego Padres organizations), and a member of a family that has produced 10 professional athletes who have been members in MLB organizations, as well as 11 collegiate student-athletes, Pete knows what it takes to succeed in the athletic arena, as well as in life.

Pete has helped hundreds of amateur athletes advance their careers to the next level, as the previous head instructor for baseball at IMG Academy, as well as collegiate head coach at Principia College. However, Pete’s emphasis with youth has always had character development as the highest priority. 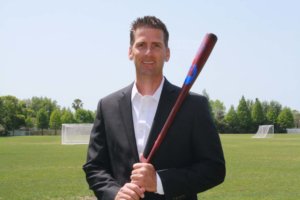 Pete holds a master’s degree in Organizational Communication and Leadership with an emphasis in Public Speaking (CSULA, 2006), and a master’s degree in Sport Management (Univ of FL, 2017). He published a book in 2016 on the topic of character development in youth and amateur athletics geared toward parents and coaches. His guidebook is entitled: Character Loves Company: Defining the “Teachable Moments” in Sports–A Guidebook to Character Literacy Development.

Over the past several years, Pete has given more than 100 grassroots-level community presentations at schools and recreation centers on the need to instill more character emphasis through the vehicle of sports. Pete also administers his 12-week character development curriculum for young high school and junior high school student-athletes. Discussing character with young student-athletes is his passion.

Pete is an Affiliated Scholar and Athlete Development Ambassador for the University of Florida’s Sports Management program, where he also served as a graduate assistant during his graduate school studies. 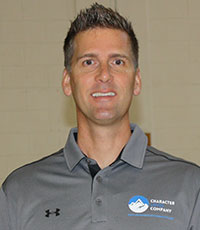 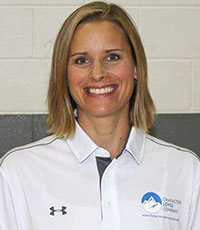 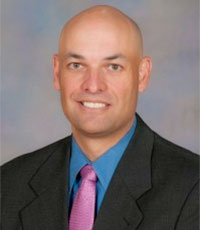 Mr. Fred Claire
Chairman of the Board 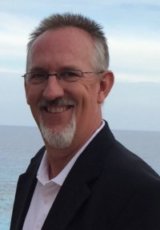 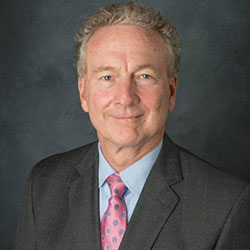 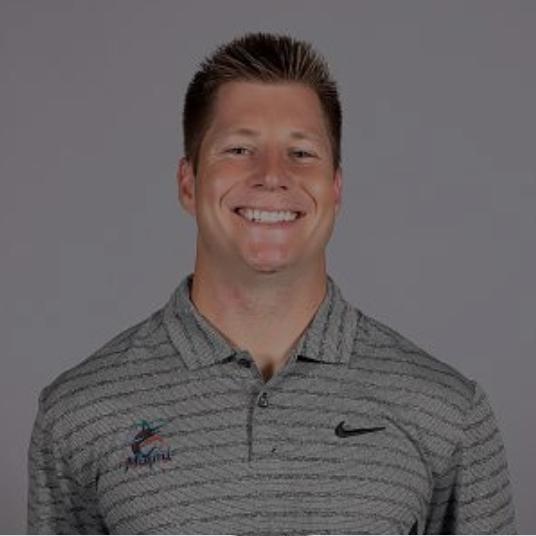